The medicinal use of cannabis is evolving rapidly in numerous countries. What started as a patient-driven call for legal access to herbal cannabis has developed into a worldwide industry and an expanding class of therapeutic products. What is medicinal cannabis and what is it used for? What are the active ingredients and what are the effects?

Medicinal use of cannabis

Medicinal cannabis is only available at pharmacies and is prescribed by a doctor. The latter determines the type and dosage in consultation with the patient. There are various applications, of which pain relief is the best known. Bedrocan produces five different, unique cannabis varieties on behalf of the Dutch government.

Medicinal cannabis is only considered as treatment if it has been grown according to pharmaceutical guidelines. These are strict guidelines whereby the end product is guaranteed to be free of heavy metals, pesticides and other pollutants. The medicinal cannabis is tested for the absence of these contaminants by an independent laboratory after each harvest. Also, the composition of medicinal cannabis is always the same, just like regular medicines. Cannabis from the coffee shop, or from illegal (home) cultivation, for example, is not. The prescriber or end-user never knows what this cannabis contains exactly and can therefore never predict its effect – or any side effects.

Like other plants, cannabis is made up of hundreds of chemical compounds. It also comes in many different types. Some people refer to indica, sativa, or ruderalis types (commonly known as hemp), but all of these belong to the same species: Cannabis sativa L. What sets the cannabis plant really apart from all others are the unique chemicals it contains, the cannabinoids. Cannabinoids are the chief active ingredients that deliver the therapeutic effects of cannabis. No other plant in the world produces cannabinoids, as far as we know. Up until now more than 100 different cannabinoids have been identified. The most well-known of these is THC (delta-9-tetrahydrocannabinol) and CBD (cannabidiol). However, other minor cannabinoids present in herbal cannabis are thought to be involved in subtle modulation or enhancement of medicinal effects. This effect may be the result of their independent biological activity, or through synergy with the major cannabinoids THC and CBD.

THC is the most abundant cannabinoid in ‘psychoactive’ cannabis plant types. This substance possesses mind-altering effects, which most users describe as a very pleasant and relaxing experience. THC is also responsible for many of the medicinal effects of cannabis. This may include, among others, reduction of nausea, vomiting, pain and muscle spasms, and improvement of sleep and appetite.

The plant also contains CBD – the second major cannabinoid in cannabis. It has medicinal effects, but does not induce a psychotropic state (i.e. its use does not result in feelings of intoxication). On the contrary, CBD may reduce some of the unwanted effects caused by higher doses of THC. Specifically, co-administration of CBD with THC has been shown to reduce the occurrence or intensity of typical side effects of THC, including heightened euphoria (feeling high), anxiety, and short term memory loss. Moreover, studies indicate that CBD could be effective in easing the symptoms of various difficult-to-control conditions, such as rheumatoid arthritis, diabetes, post-traumatic stress disorder (‎PTSD), anxiety disorder, and antibiotic-resistant infections.

These functional components of the cannabis plant are produced in resin glands (glandular trichomes), which are located on the surface of the entire plant. The largest concentration of these glands are found in the flowering heads of the female plant. The functional components are released when cannabis is heated to a temperature of 180°C (356°F).

Terpenes are the aromatic compounds that give cannabis varieties their distinctive smells and taste. To date more than 120 different terpenes have been identified in cannabis. Unlike cannabinoids, all major terpenes present in cannabis (e.g. myrcene, alpha-pinene, and beta-caryophyllene) can be found abundantly in nature.

Medicinal use of cannabis is bound by terms and conditions. If you are a prospective patient you are advised to consult a medical professional before using cannabis as a medicine, and to be well-informed about the local laws regarding cannabis use. 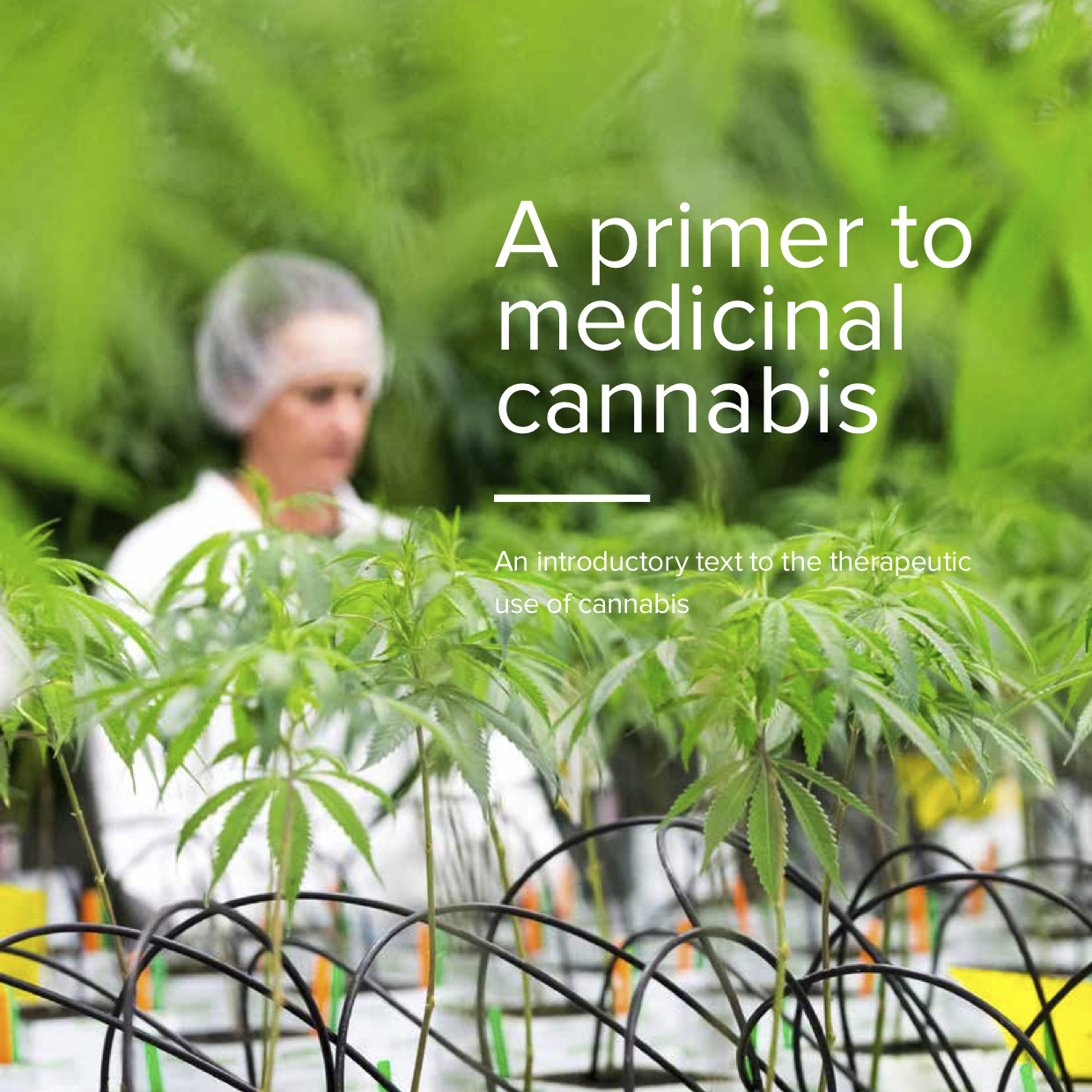 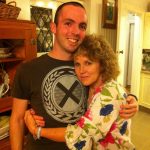